It’s hard to imagine any right-minded person not being sickened by this. It is a prime example of the “Prosperity Gospel“, with which, it seems, 17% of American Churchgoers agree. (Guardian article here.) That’s about 40 million people. If it’s possible for this to be any worse, it’s because Duplantis is based in New Orleans. In 2005, thirteen years ago, New Orleans was struck by Hurricane Katrina. The vibrant Lower Ninth Ward, a black area, was devastated. Even today it is still not fixed. And New Orleans sits right in the middle of the Bible Belt. People like Duplantis and his followers drag the name of Christ through the sewer.

Christian Rethink is not normally big on pictures, but a few here of the Lower Ninth in 2016, eleven years after Katrina, shows how American Churchgoers look after those suffering in their midst. Don’t be confused by the pleasant greenery; that should be houses! 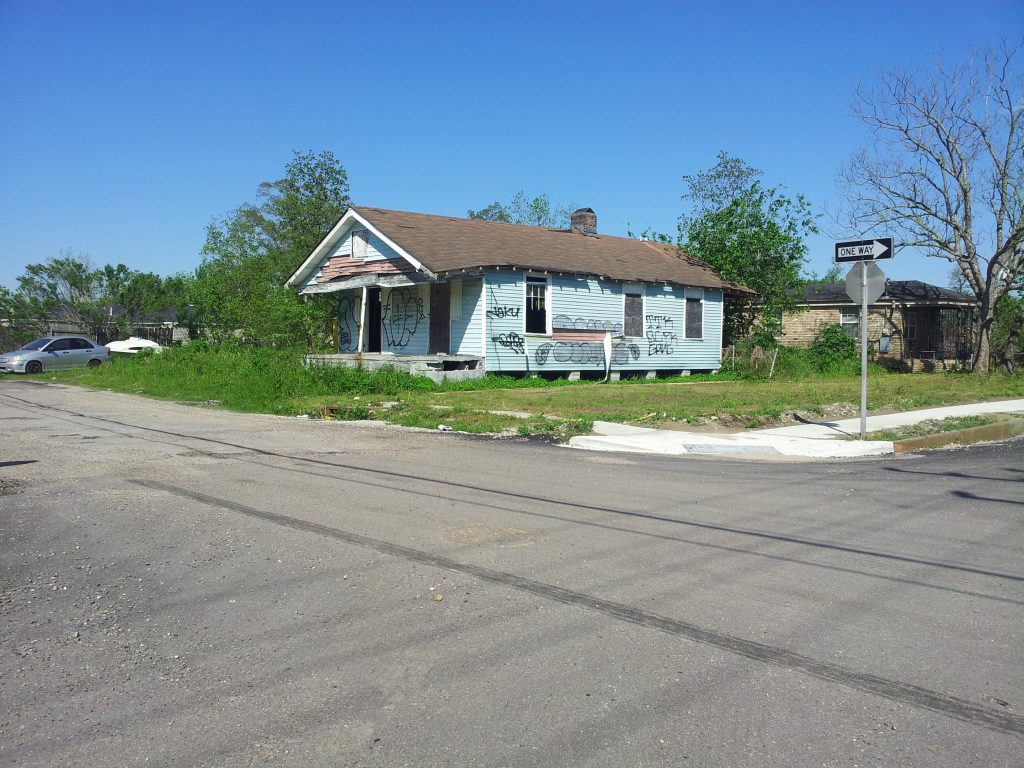 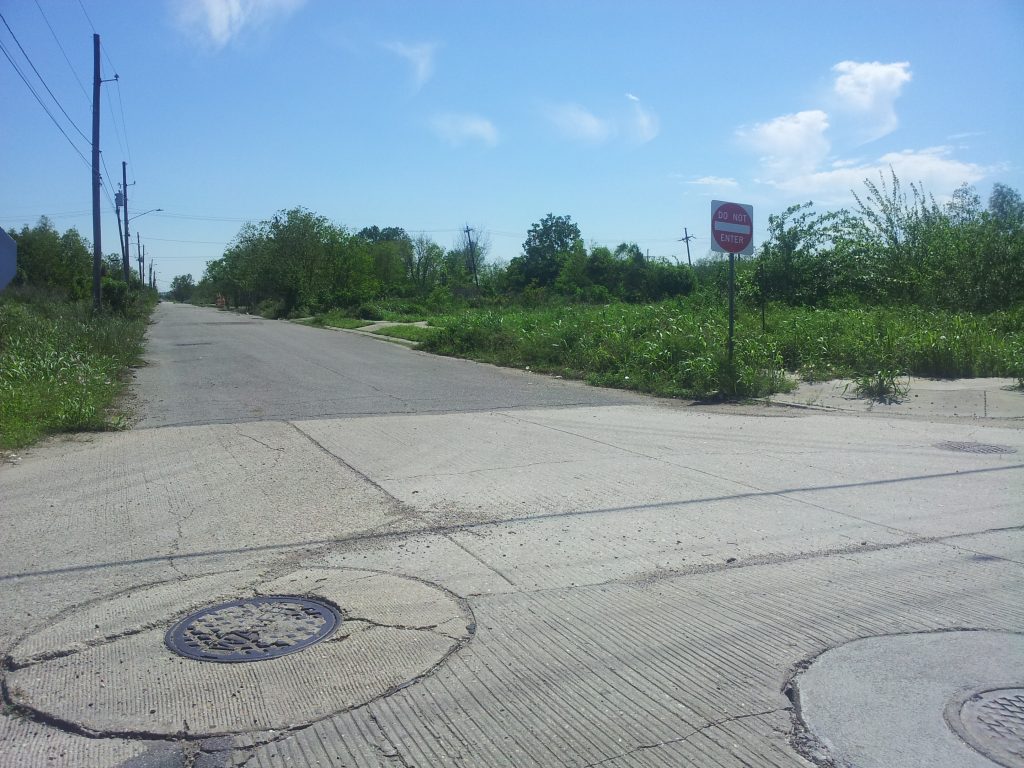 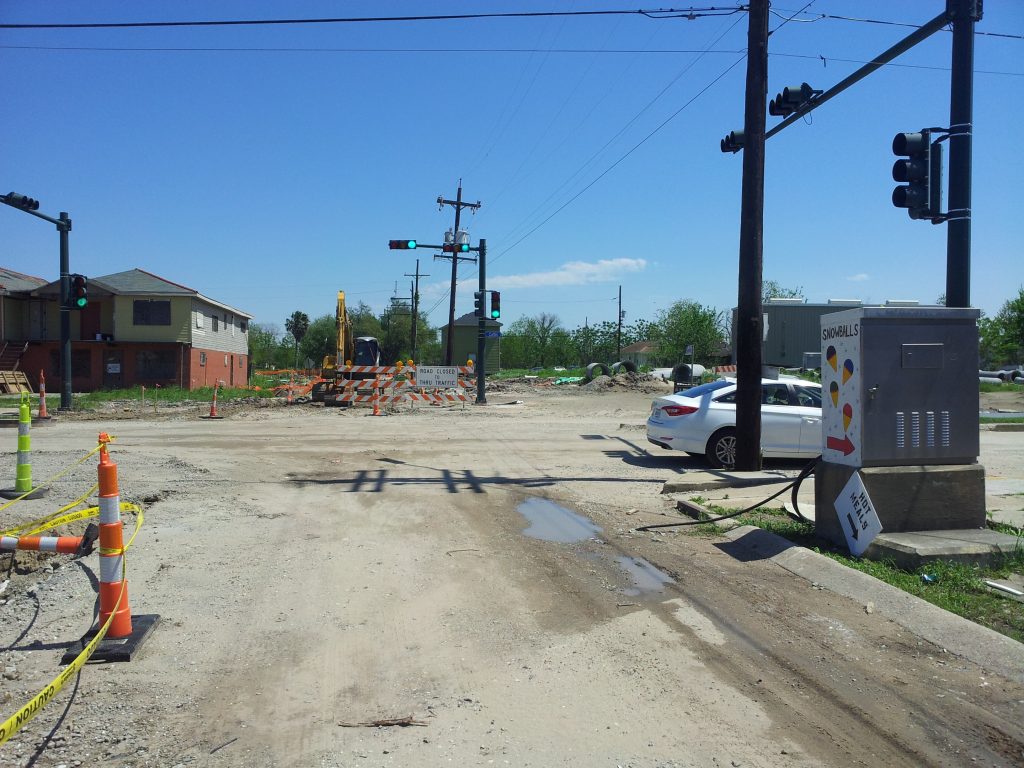 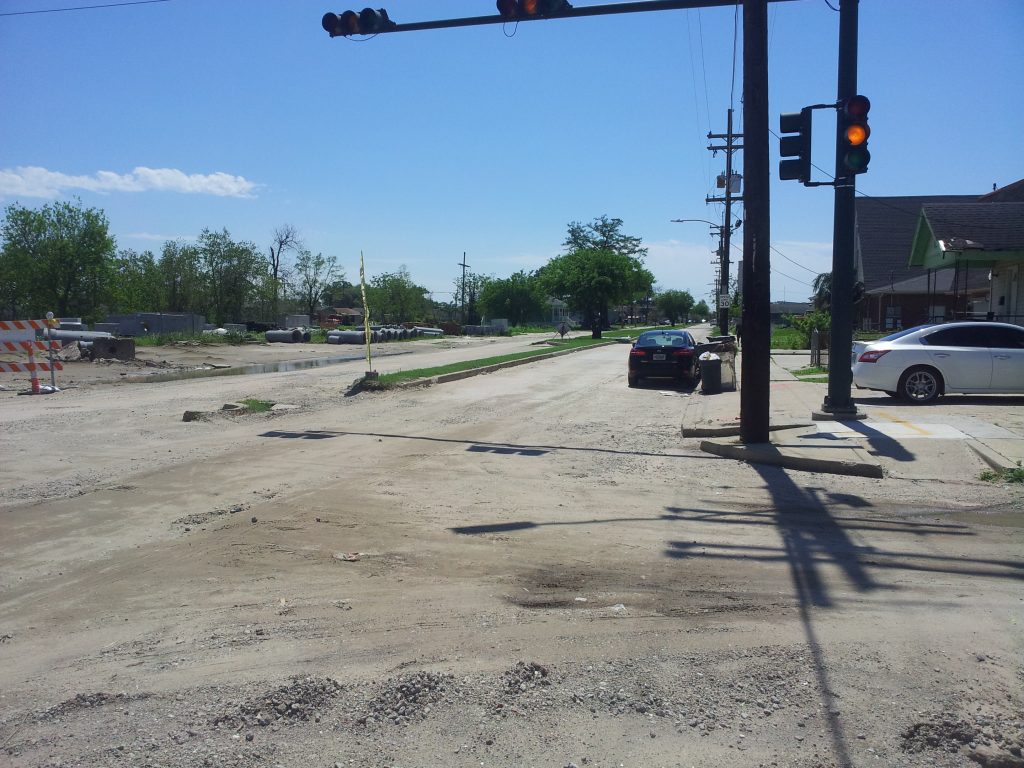 So, the poor suffer while Duplantis and Co buy their new jets. And note that this is about a new jet, not acquiring a jet; he wants a better one than he  already has.

Read Is Christianity a Religion? No, it’s a Relationship With Jesus.